Took this photo a few weeks back.

These have apparently come down in the last aftershock.

From the weekend’s Press.

That was a big one #eqnz 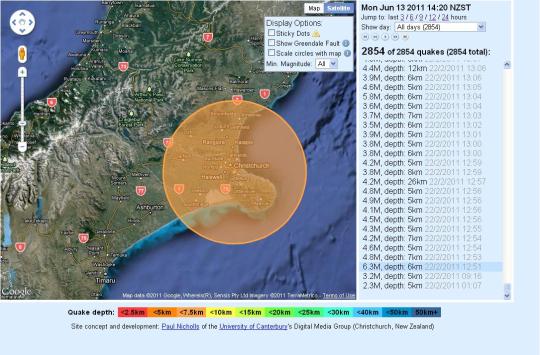 And the original from Sep4. 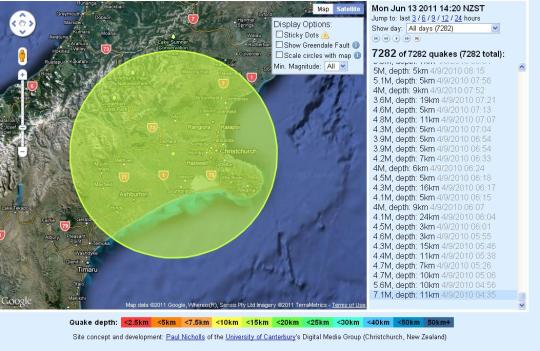 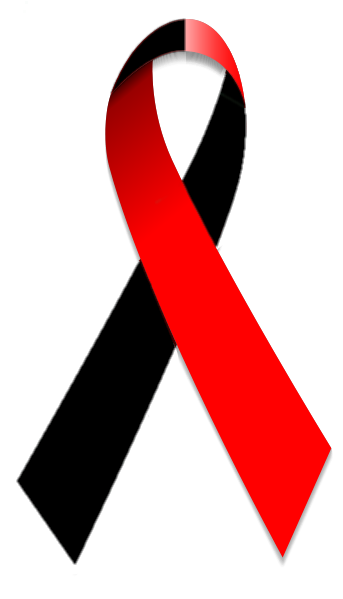 Well, the memorial service was today. It was really too early, but sometimes there’s never a good time for these things.

I am sure for many of those who have been part of the rescue/recovery operation, the long weekend will do them good. Certainly I heard reports on the radio that a great many people were seen leaving Christchurch to take advantage of the holiday.

Other than that, I don’t really have any words to say. It’s heartwrenching to see so many lose so much, and there’s not a lot to do from here but offer what help we can and pray.

One positive that we can take from this whole thing is the knowledge that when things really mattered, people jumped at any opportunity to help those around them – and it wasn’t just students either farmers have made massive contributions in spite of not having their normal work go on hold.

Such community spirit can only be a good sign for our society.

Photos of #EQNZ from TV One

Copy of police statement – “Multiple fatalities have been reported”

Took a while to get this so thought I’d pass on for those interested.

A major earthquake in Christchurch at 12.51pm has caused widespread damage and injury.

The central city is currently being evacuated as reports are received of widespread damage to buildings and infrastructure.

Multiple fatalities have been reported at several locations in the central city, including two buses crushed by falling buildings. A doctor and emergency services are attending.

Other reports include multiple building collapses, fires in buildings in the central and persons reported trapped in buildings.

All available police staff are assisting with evacuations and emergency responses.

Christchurch Hospital is not evacuated and is in operation. No injuries reported at Christchurch Airport.

Defence forces have been called in to assist.

Triage centres have been established for people with injuries at:

Police advise that people who have evacuated their homes or buildings should report to their nearest Civil Defence sector post – usually schools.

Further updates will be issued as available.

A media briefing will be advised as soon as possible later today.

Photos of #EQNZ from TV3 Feed

I purchased both the Press and the ODT today. Thought these two ads were interesting side by side.

20 ScrubOne Points* for spotting the mistake in the Dunedin ad, 500 points for telling me the correction!

Heard on the radio that there was a 5.1 (originally thought to be a 6 – some people are fancying themselves as seismometers, though it’s hard to blame them!) and then later a 4.

These aftershocks *are* causing damage. One reporter noted that he was out for a walk and on his return trip a wall that he had seen on his outward journey was now gone, a victim of the latest aftershock.

Aren’t you glad you don’t work at the Foodstuffs Distribution Centre in Hornby!